What is Involuntary Bankruptcy?

Fans of the reality show Real Housewives of Beverly Hills are familiar with Erika Jayne, both from her television appearances and her book and music, both titled Pretty Mess. The mess might not be so pretty anymore, because on November 3, 2020, she filed for divorce from her attorney husband Tom Girardi. Sadly, after 21 years of marriage, the 49 year old singer and 81 year old lawyer were no longer able to make it work. With no prenuptial agreement in place, their divorce will likely be a highly contested legal battle, and not the only one that Girardi will be fighting.

On December 18, 2020, Andy Goodman of Goodman Law Offices filed an involuntary bankruptcy petition on behalf of six of Girardi’s creditors. Many of these are former law firm partners or their relatives suing for unpaid funds. Goodman has also stated that he is in contact with eight other law firms whose clients have an interest in the case. One of these is Robert Keese, who claims that Girardi owes him $1.5 million for breach of contract. Keese has another claim through Rekte Law Firm for unpaid earnings for $500,000. In total, the claims of Girardi currently amount to approximately $6.5 million. Sandra Klein, the bankruptcy judge assigned to his case, has stated that Girardi has 21 days from the date the petition was filed to file his response. 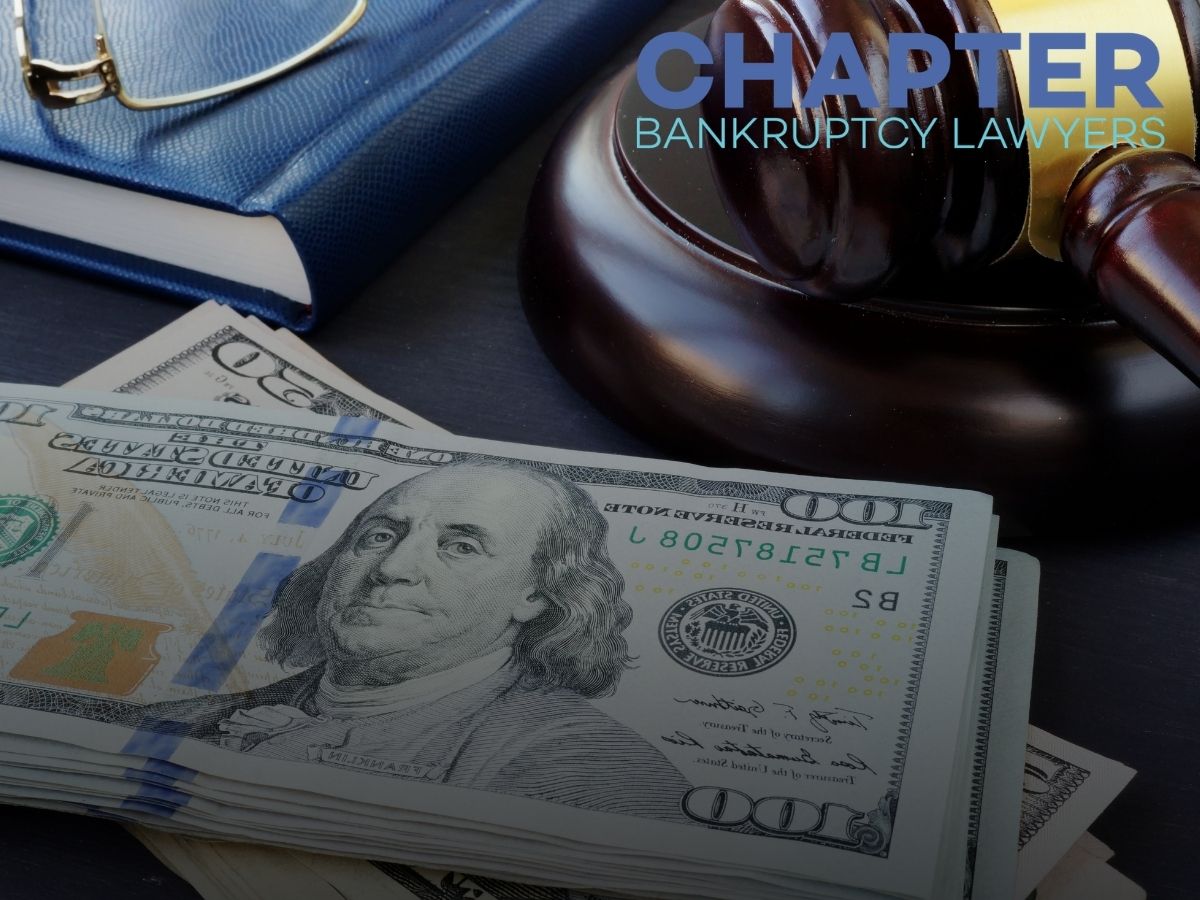 The Benefits of Filing for Bankruptcy

Typically, when someone is struggling with debts and would benefit from bankruptcy, they would consult with a bankruptcy attorney to determine eligibility and draft and file a petition. Most individuals use Chapter 7 or Chapter 13, but Chapter 11 can also be used by individuals, and has provisions available for small businesses. Chapter 7 is a 4-6 month liquidation bankruptcy, and Chapter 13 is a 3-5 year debt reorganization payment plan. No matter which chapter the individual chose, in this situation, it would be a voluntary bankruptcy filing. Here, the creditors filed an involuntary Chapter 7 bankruptcy petition against Girardi.

Involuntary bankruptcy is relatively uncommon because it is typically filed when creditors know a debtor has the ability to make payments, but doesn’t. With his wife’s lavish lifestyle being broadcast to millions of Bravo viewers, it’s no secret that Girardi had money to pay for expensive nonessentials.

Once the creditors have filed the involuntary petition, the debtor, based on their location and service method, will have a certain amount of time to respond to the petition either objecting or agreeing to the bankruptcy. The debtor may claim the creditor doesn’t have standing to file the petition, the amount of debt is still in dispute, or show evidence they are making payments on the debt.

Involuntary Bankruptcy in a Chapter 7 or Chapter 11 Bankruptcy

Involuntary bankruptcy can only be filed as a Chapter 7 or Chapter 11, and may not be filed against certain people or organizations, like farmers and nonprofits. The judge assigned to the case makes the choice of whether it will be a Chapter 7 or Chapter 11. A creditor must be owed at least $16,750 by the debtor to be eligible to file an involuntary bankruptcy petition. If the debtor has more than 12 creditors, at least three must join together on the petition with combined debts of at least $16,750.

Girardi has decades of experience as a top plaintiff’s attorney in Los Angeles. Despite this, fighting an involuntary bankruptcy and the divorce of a long term marriage without a prenuptial agreement is overwhelming for even the most seasoned attorney.

If you’re struggling with debts yourself, it is highly unlikely that your creditors will bring an involuntary bankruptcy petition against you. However, you may still benefit from the protections of a voluntary bankruptcy filing. To learn more about the advantages of declaring bankruptcy and to see if you qualify, call today to schedule your free consultation with one of our experienced bankruptcy lawyers. Our Arizona bankruptcy lawyers have filed thousands of successful bankruptcies in Arizona. Contact our AZ Debt Relief Team today.